Before proceeding, it’s requisite to start by lucid definition of the subject matter.Wikipedia the free encyclopedia defines internet as “a global system of interconnected computer networks that use the standard Internet Protocol Suite (TCP/IP) to serve billions of users worldwide”. Thus it enables billions of people to get together through these networks of both local to the worldwide compass. These networks could be private, public, government, business and academic linking people of different kinds for diverse reasons. However, some of these reasons are often egged-on by negative ideas such as scam, Machiavellian dating, bad /pornographic videos that encourage immoral act even to the viewing by children and many other insensitive ideals.

Although the internet is generally known as an empowering tool, there has been abuse of the motives behind its invention. Those who are to give valid information on the internet are supposed to be geniuses and in fact academically proven and trusted persons with commensurate human resources. But this has been ill-treated as we can see from the “I surf therefore I am” article. For students who solely depend on the internet for materials without an ideal of what they want to cite, the issue of wrong information has affected them, some prefer to plagiarize thus they don’t read but replicate what they see on the internet, be it correct or incorrect hence some websites post imprecise information and they tend to fall victims. Even when the information is right, they surf; therefore, they do not read for they solely base on this info thus their brains are “glutted with “information” but bereft of ideas, rich in tools but clueless about what to build or how to build it” (Judith Levine 1997).

Even though the internet provide mediums for dating globally and conveniently even to shy people and thus putting an end to loneliness which confirms your nastiest reservations “The lonelier you are, the lonelier you are” (Libby Copeland 2004), it is now understood that people fabricate fishy relationships on the internet that lead to heartbreaks for others, “It’s easy to deceive in cyberspace, but it’s also easy to fall into premature intimacy” (Beth Brophy .1997). Some do it for sex pleasure why others do it for leisure. If you are a person who takes this too seriously like my friend George who sent $20,000 to his Chinese online chart girlfriend for her to fly to New York City for them to meet which she never did but ate the money instead, you would understand that it “cuts where it hurts”.

However, as the internet enables us to watch different videos and movies, some people still abuse these privileges by posting morally depraved videos which tend to impact negatively on youths. Thus navigating away from the motives behind the creation of the internet which could not be said is in the negative. 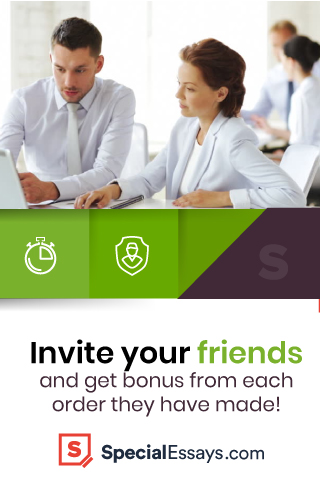